Growing numbers of institutions are setting up their own repositories to archive and disseminate their researchers’ scientific output. This guide explains what is an open archive, what it is used for and how it can be improved.

The many types of open archives

An open archive can be

Before depositing a scholarly article in an open archive, you need to be aware of several depositing policies: 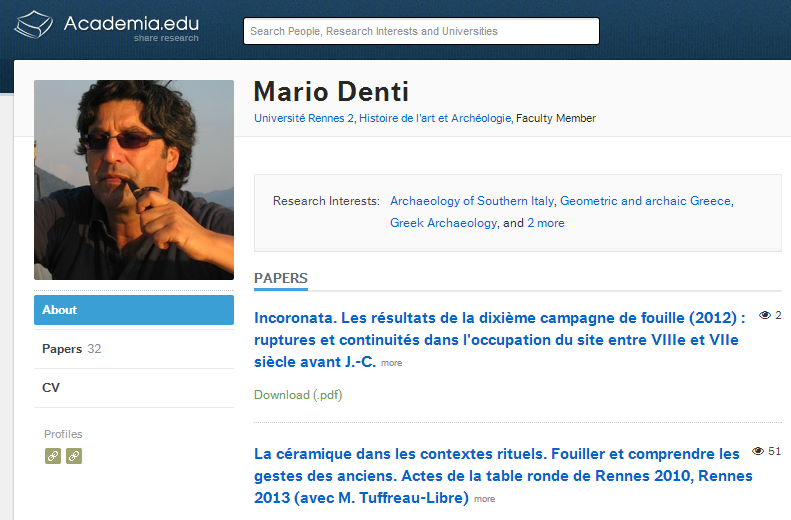 Academia.edu,supported by Sparks and True Ventures (both private funds), as well as ResearchGate, sponsored by Bill Gates, offer to archive scientific production on remote servers, with two consequences:

·         This raises an issue regarding ownership on data hosted by the servers of a private operator. These data are out of the reach of the laboratories and States which fund public research. The least these platforms could do should be to mention the origin of the harvested metadata and the licence assigned to the document, which is a far cry from what actually takes place on the main researchers' networks, as Stéphane Pouyllau explains

·         This discourages researchers to make a second upload onto an open archive, many of them considering that their readership, or at least the readers they want to reach, are limited to the community of researchers accessing the version of the article sold by the publisher (affiliation- and money-based selection) or their ResearchGate network, who can access the version they have uploaded there (affinity- and cooptation-based selection). The objective of an open archive on the reverse is to circulate the information to the whole community of internet users, especially those who cannot access the commercialised version of the article and who are not in the network of the researcher who wrote it.

·         Uploading is also easier than on an open archive such as HAL because there are less metadata required and their quality requirements are lower (especially regarding the researchers' affiliations). The social network merely browses through the list of co-authors taken from the uploaded file to identify lists of contacts to link together.

ResearchGate, like My ScienceWork, also harvests open archive directories to encourage new members to subscribe: eventually there is a risk that researchers may lose all interest in institutional archives unless these are enriched with the social role researchers expect, offer a simplified uploading procedure and have their platforms revamped to offer users a better uploading experience. One may also expect of upcoming scientific social networks that they provide an option to use connectors and create links with texts uploaded onto existing archives, but so far this has not been the case. 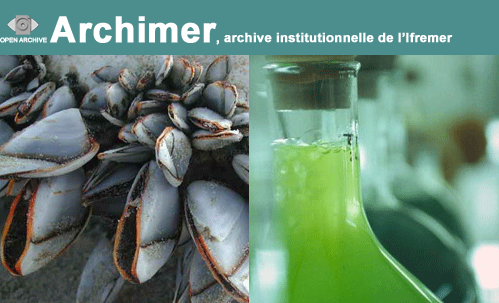 An institutional archive is one provided by an institution (university, higher education establishment, research organisation, professional association). Its goals are to store, promote and protect the institution’s entire scientific output [translated from the INIST website, Open Access glossary (link to website in French)]. Several types of documents can be deposited:

1.       Depositing: documents can only be deposited by members of the establishment

2.       Accessing: Depending on whether or not the article’s publisher supports the depositing of articles on an open access server, access to the publication will either be open to all or restricted to members of the institution or organisation via an intranet. Some institutional archives such as ORBI provide an option on a record’s page that will automatically send a request for an offprint to the author of an article with restricted access. The author or authors can then either agree or refuse to provide the offprint.

3.       Using statistics and bibliometric indicators: for each article, the archive provides access and download statistics as well as, in some cases, figures relevant to mentions on social networks (altmetrics). Such data complement the conventional bibliometric indicators usually used to measure the impact of journals (and indirectly of the articles published in them).