What is bibliometrics ? What are indicators ? Where to find them ? Why are they important for doctoral students ?

Understanding the concept of bibliometrics 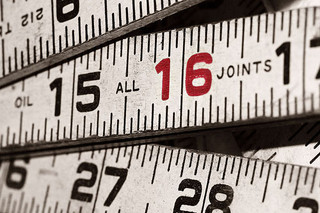 Bibliometrics is the application of mathematical and statistical methods to measure, evaluate and study the production and dissemination of books, articles and other publications. Like scientometrics, bibliometrics is a sub-discipline of the information sciences.  Bibliometrics has produced indicators that are now used for the evaluation of research, at different scales: researcher, team, laboratory, institution, country and continent. It would be difficult to make an exhaustive list of bibliometrics indicators. Moreover, the list has increased over the years. The most well-known indicators are presented here.

Doctoral students will hear talk of bibliometrics and even, in the STM (Sciences, Technology, Medicine) fields, use bibliometric indicators:

The analysis of the scientific literature published from 1850 to 1860 in the field of anatomy might be considered the first bibliometric study: Cole, F. J., Eales, N. B. 1917. The history of comparative anatomy. Part I: A Statistical Analysis of the Literature. Science Progress, 11, 578-596.

In 1934, the Bradford Law, named after the British librarian Samuel C. Bradford, was used to model the distribution of journals by scientific field, based on the number of articles and the themes for each journal. It is still a resource for librarians.

Real development since the 1960s

In the 1960’s, the American researcher, Eugene Garfield made his mark on the information sciences. He created the Institute for Scientific Information (ISI) and developed the Science Citation Index (SCI) bibliographic and bibliometric database, followed by the Social Sciences Citation Index (SSCI) and the Arts & Humanities Citation Index (AHCI) databases. These databases, which are essential for institutional bibliometrics, are now commercialized by Thomson Reuters as the Web of Science.

A research community is gradually being built up around quantitative usages, and new journals have appeared: Journal of The American Society for Information Science (JASIS, 1950), Scientometrics (1978), Research Evaluation (1991)…

The last few years have seen the creation of a multitude of bibliometric indicators, and the development of "webometrics" based on the "PageRank" algorithms (1998). From a domain restricted to library science, bibliometrics has now spread to the research sector and its administration.

There is no single database that includes all the publications of all researchers, and access to the different bibliometric databases will depend notably on your institution of affiliation. Some tools are open-access: Google Scholar, CiteseerX, Citebase, Publish or Perish, SCImago Journal & Country Rank, and others.  However, the tools most widelyused for research evaluation are restricted-access (by subscription or authorization): Web of Science (Thomson Reuters), Journal Citation Report (Thomson Reuters), Scopus (Elsevier), SIGAPS.

Regardless of the indicators used, it is important to always mention the database from which they have been calculated. The sources identified in the database, the types of publications, the citation period, and the corrections to affiliations made by the producer are all elements that will affect the results.

The limits of a system

Yves Gingras wrote, in the conclusion of his book "Les dérives de l'évaluation de la recherche" (Raisons d'agir, 2014), "bibliometrics is essential to the global mapping of the research status at a given time and a given place, and thus to surpass local and anecdotal perceptions. It also allows the identification of trends at different levels: regional, national and global, that would be impossible to establish otherwise. Bibliometrics also highlights the fact that publication, citation and collaborative practices are different depending on the discipline and specialty [...]. Although very useful, bibliometrics should be handled with caution and rigor”.

Like this book, most publications on bibliometrics refer to the limitations of the indicators used and warn users in particular about: 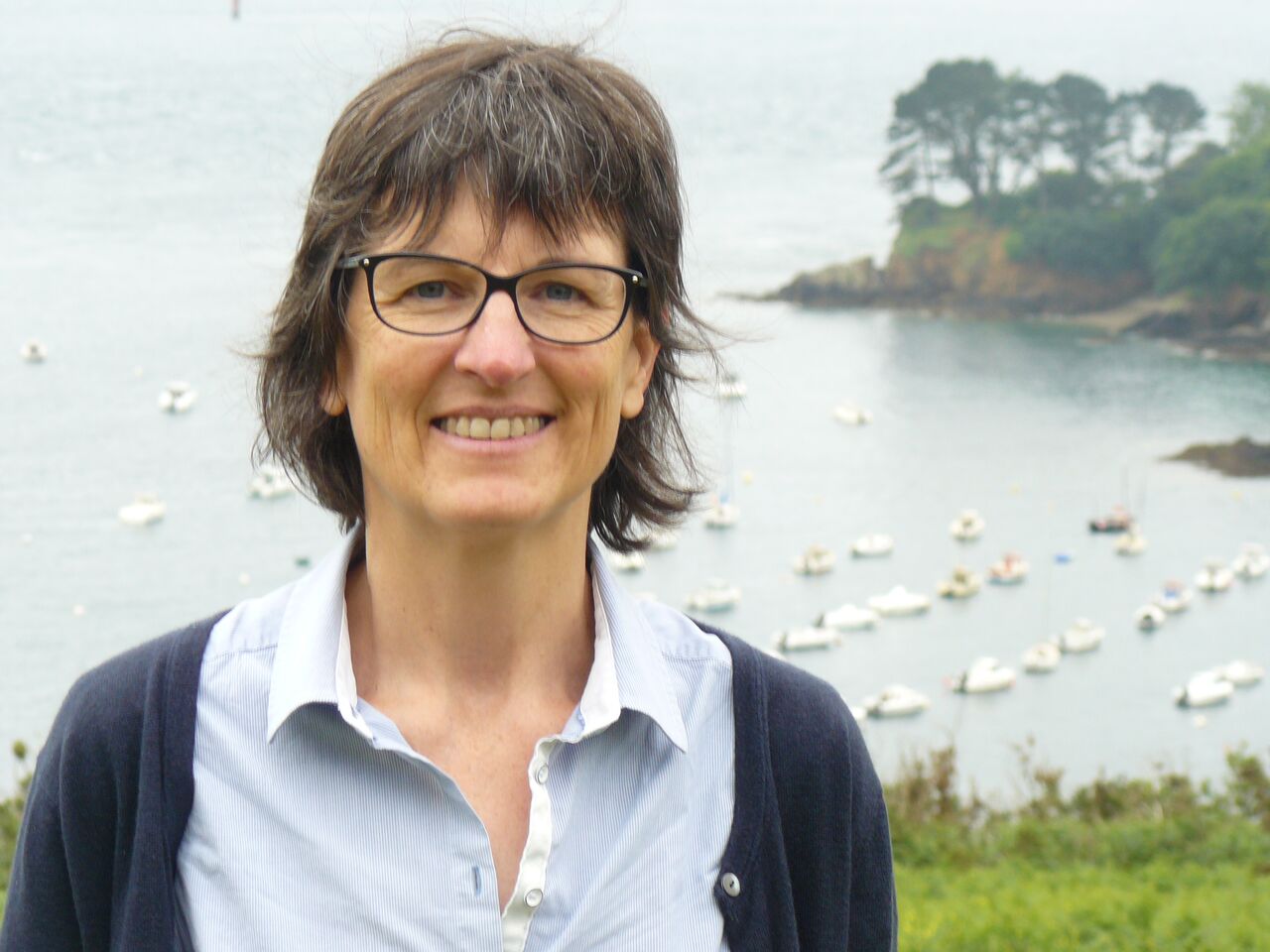 To cite this guide